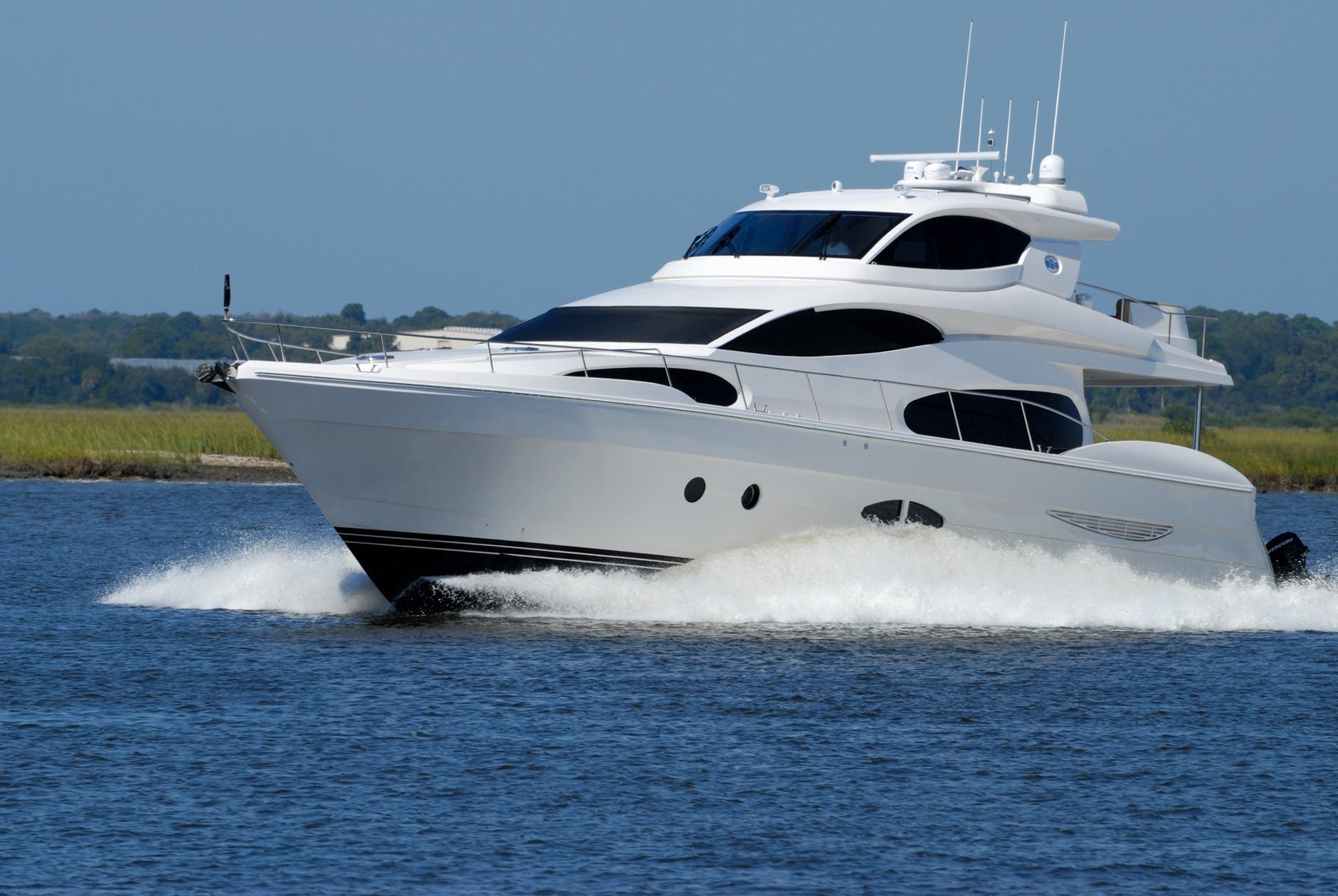 Ever thought about the things you would do if you were as filthy rich as the people who have millions or billions of dollars? Or perhaps you have checked the net worth of the people like Jeff Bezos and thought what he does with all that money and how he spent his spare time. Some of you might even think that people like Bezos who are running companies like Amazon do not have much free time in their hands. Well..they do and dedicate them to their hobbies. Some of the rich people have pretty obvious, anticipated hobbies such as collecting artwork, watches or playing golf. Of course, you do not expect a rich person to sit and play online slots, that’s what fancy casinos are for. However, some millionaires to have bit crazy and bizarre hobbies you would not expect them to have. With this article, we tried to answer the question  – how do the richest people in the world spend their time and what are their hobbies.

Since we already mentioned Jeff Bezos, let’s start with him. Jeff Bezos has a truly amazing hobby you could never think of. When free he is combing the oceans to find discarded NASA rocket ships. If you think he is simply sending a man to find them, you are wrong, he loves to do it himself alongside his team. As reported he sometimes brings his family as well. Time spent on searching for NASA rocker ships is time spent well and seemingly it also is quality time for family gatherings.  One has to think he must enjoy model rocketry as a hobby along with his huge real rocket ships!

There is no person who is interested in rich people’s life, who have not heard the name of Warren Buffett. A man who made his first investment at the age of 11 and accumulated fortune ever since. But you would not have heard that apart of making money and giving the investment advice he also loves to play Ukelele. That is a truly unexpected and wonderful hobby. You cannot blame him, playing a musical instrument is one of the best ways to unwind.

We all know Elon mask for various reasons – after all, his Twitter account is truly priceless as well as one of his hobbies. Generally, Elon Mask loves cars, after all, he’s behind the beautiful Tesla cars. However, one of his hobbies appears to be collecting James Bond memorabilia. Reportedly he paid approximately 1 million dollars for the Lotus Elise submarine car that appears in one of the James Bond movies “The spy who loved me.” There is no one we can think of that this hobby would suit more than it suits Elon Mask.

We will see future superstars and who knows how they will live.