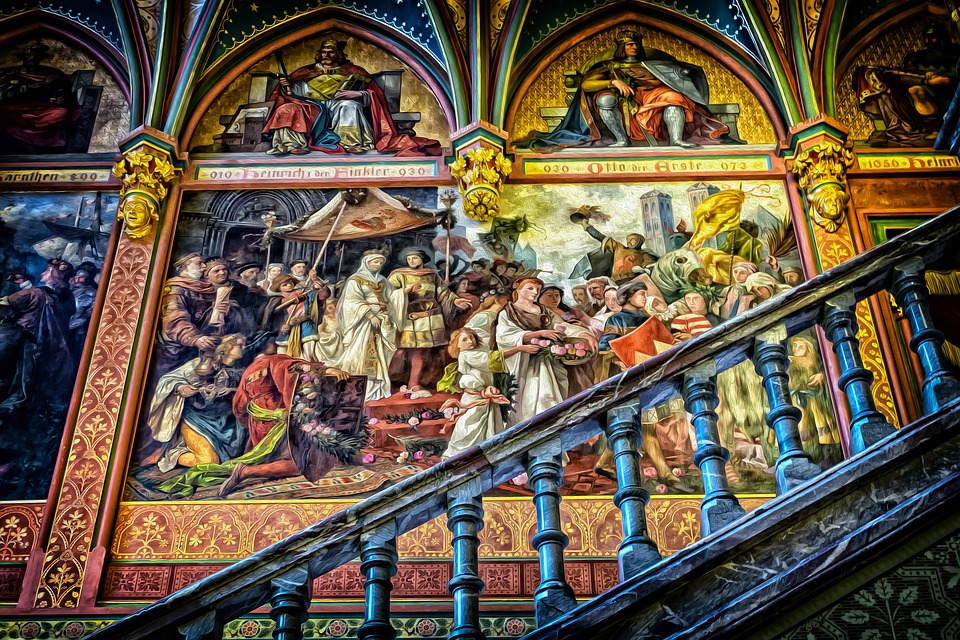 Planning to snap up a highly-valued piece of artwork to add to your private collection? Then you may consider any of these ten most expensive paintings in the world! Paul Gauguin’s 1892 oil masterpiece of two Tahitian ladies shattered previous records of being the most expensive single artwork ever sold. In 2015 it was purchased by a Qatari royal family from a renowned art collector in Switzerland to the tune of $300 million! This is one of Cézanne’s five paintings from “The Card Players” series during his final years, which features two serious-faced men in a card game. In 2011 it was sold to the Qatari royal family at $274 million, making it the second most expensive single artwork ever sold. Pablo Picasso was inspired by Eugene Delacroix’s 1834 painting Femmes d’Algerdansleurappartement that he launched a series of 15 paintings entitled Les Femmes d’Alger during the 1950s. This particular painting you see is the “Version O,” which culminates the series. Like the “Version O,” many of Les Femmes d’Alger’s paintings are prized by private collectors. This painting was painted in 1955 and was sold for $31.9 million in the year 1997 to an undisclosed Saudi Collector.  Version o was again put to auction in 2015 and its pre-sale value was set at $140 million which is the highest placed value at Christie’s New York and sold at $179.4 million to the Qatari prime minister, Hamad bin Jassim bin Jaber Al Thani.

Mexican businessman David Martinez — known to be a very discreet and private man — was rumored to have purchased this painting from entertainment magnate David Geffen in 2006, for $165.4 million. This artwork by the famous abstract artist Jackson Pollock is an 8-foot by 4-foot piece of fiberboard drizzled with gloss enamel paints, which are liquid-based. Nevertheless, it is referred to as an “oil painting” for classification purposes.

In the year 2006, David Geffen sold another painting but this time to a different buyer, a big-time Wall Street businessman named Steven Cohen for $137.5 million. As the title suggests, “Woman III” is the third of the series of six paintings which de Kooning created from 1951 to 1953 and so far the fourth most expensive painting sold.

In 1932 Picasso portrayed his model and then-mistress Marie-Thérèse Walter in what would become one of his most celebrated paintings, Le Rêve. In 2013, Steve Cohen bought this from casino magnate Steve Wynn.

The deal had actually been agreed in 2006 but Wynn accidentally put his elbow through the canvas, which caused a noticeable tear. After years of extensive repairs on the painting, the deal was pushed through and the painting was sold at in 2013 for $155 million. Also known as “The Lady in Gold” or “The Woman in Gold,” this 1907 painting is the first of the two portraits Klimt did of Adele Block-Bauer, a wealthy patron and a friend of his. Sadly, in 1941, the painting was stolen by the Nazis and kept as a display at the Österreichische Galerie. The painting was returned to their family after almost eight years of effort by the Bloch-Bauer heirs and sold to Belvedere Cosmetics magnate Ronald Lauder in 2006 for $135 million. Van Gogh’s portrait made in 1890 of the doctor who cared for him during the final years of his life shattered records when it was sold in 1990. It was purchased by Ryoei Saito, the honorary chairman of the Daishowa Paper Manufacturing in Japan for $82.5 million ($158.2 million today). But when Saito died bankrupt, the painting mysteriously disappeared from the international circles. It is still unknown as to who currently owns the painting or where it is located.

This 1969 triptych painting by Irish painter Francis Bacon of his artist friend Lucian Freud was sold at Christie’s New York for $142.4 million, making it the most expensive artwork ever sold at an auction.